As the Hawks struggle to snap a losing streak, how has Dennis Schröder played as a starter?

The Hawks continued their recent woes with a thrashing at the hands of the Raptors on Saturday night. Losing eight out of nine — and falling to 10-11 after a 9-2 start — seems very out-of-character for a Mike Budenholzer team, but the Hawks right now are struggling to win anything.

At the beginning of the year, the two biggest questions about the Hawks’ lineup centered around switching Dwight Howard for Al Horford, and promoting Dennis Schröder to the starting lineup. So, after 21 games, how has Schröder handled the starting role this season? 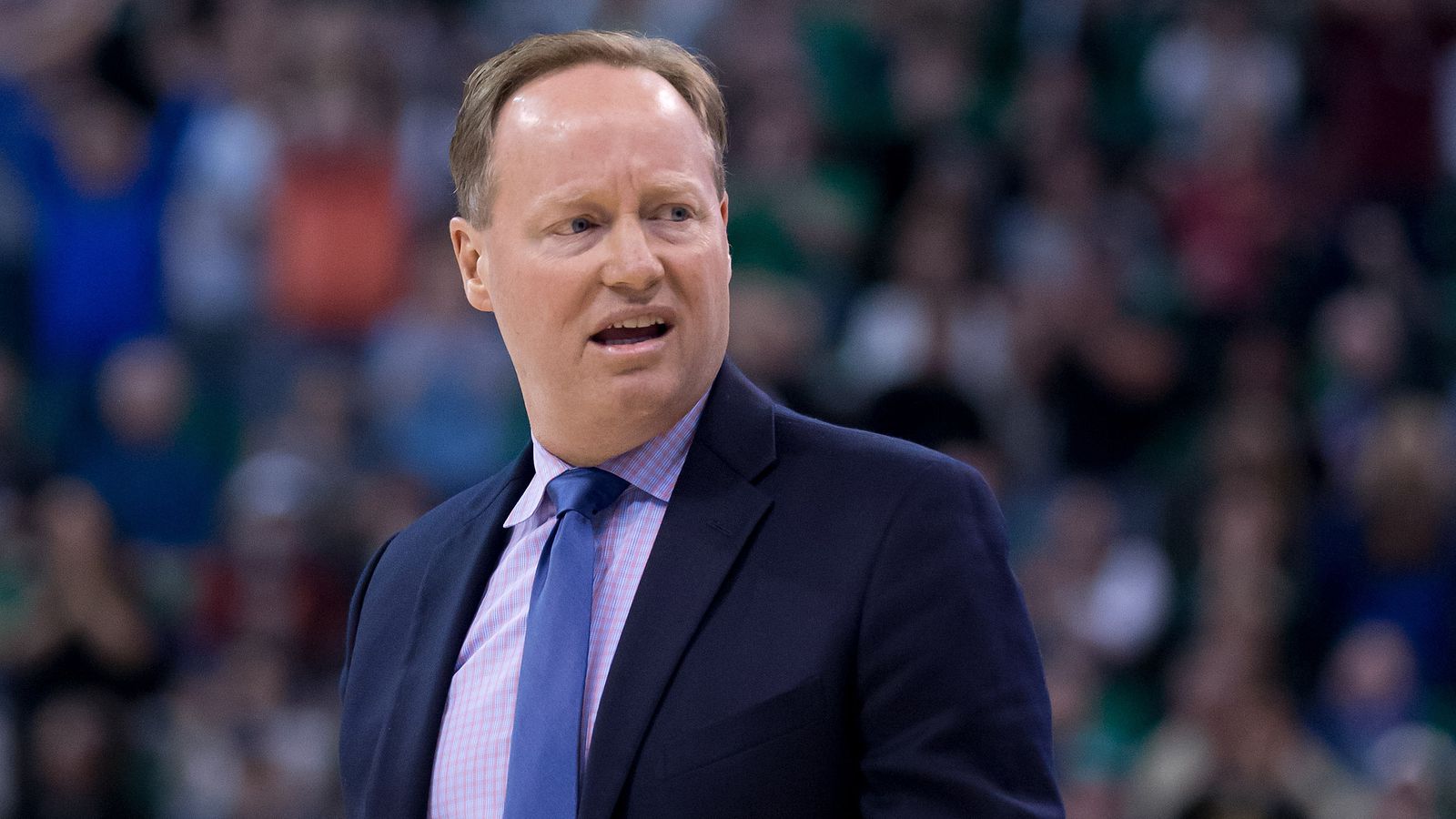 Atlanta Hawks at the quarter pole; Who is this team?

A great start, followed by a dreadful finish

The answer, coming from both the eye test and some more advanced statistics, is complicated. Schröder has struggled in several areas this season, and some of his advanced numbers are troubling. At the same time, though, he has also improved in some areas, has lots of room to grow, and at least some of his growing pains can be blamed on the team as a whole.

To start, Schröder has made several improvements to his game. Per NBA Stats, Schröder has improved both his three-point shooting and overall field-goal percentages. While his three-point numbers (33.3% so far) are still not to the level where is feared as a shooter, it’s still encouraging to see him trending in the right direction. He also seems more willing to take these shots, which is in itself a good sign as well. Finally, Schröder’s signature athleticism and energy have been as solid as ever, and his ability to sprint up and down the court is especially welcome on this veteran roster.

However, other statistics offer a more sobering view. Again from NBA stats, the Hawks have actually played better this season when Schröder is not on the floor. Atlanta has an offensive rating of 97.6 and a defensive rating of 103.2 with Dennis. Without him, though the offensive numbers increase to 101.4, while the defense becomes stingier at 96.3. In terms of net rating, Atlanta sits at 5.0 without their starting point guard, and -5.6 when he plays. So far, Schröder also boasts a plus/minus rating of -3.9.

That’s more or less the litany of Schröder’s negative statistics, and on its face this statistical outlook seems fairly damning. These stats show, fairly convincingly, that Schröder has struggled at various points this season, and has not fully adapted to playing the role of full-time starter.

At the same time, though, there are several other factors that need to be considered. The first is that the Hawks as a team have not been particularly good this year. Their 10-11 record reflects this, and it would be unfair to blame one starter for everything that has gone wrong in recent weeks. Secondly, many of these advanced statistics apply to the entire starting five. The lineup of Schröder, Korver, Millsap, Bazemore, and Howard currently boasts a plus/minus of -2.3, for example, which should be startling for any team hoping to make the playoffs.

Ultimately, it is fair to say that Schröder has struggled to establish himself as a full-time starting point guard. This shouldn’t be a surprise, though, and at at his young age (23) this is hardly a long-term indictment of his prospects. It also isn’t fair to blame him for the whole team’s struggles or to claim that they all stem from his play. The entire starting lineup has struggled, and to some extent Dennis’ statistics are a reflection (rather than a cause) of that fact.

For a 23-year-old starting point guard in the NBA, some early struggles aren’t terribly surprising or alarming. Even though they have been magnified by the entire team’s recent woes, Schröder still has plenty of time to improve. For Atlanta, the Hawks’ problems go far beyond Schröder.