The NBA Playoffs continue on Monday as the Oklahoma City Thunder and the Golden State Warriors both look to take a 2-0 lead in their respective series.

NBA Playoff action continues Monday night with a pair of Western Conference matchups. Oklahoma City looks to hold serve at home when they take on the Memphis Grizzlies at 8 p.m. on TNT. The Golden State Warriors shocked the Los Angeles Clippers at home in Game 1 and look to duplicate that effort in Game 2. 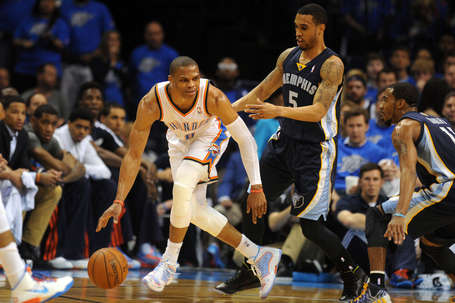 Kevin Durant had another 30+ points scoring night while Russell Westbrook stuffed the stat sheet as the Oklahoma City Thunder jumped out to a 1-0 lead in their first-round series against the Memphis Grizzlies. Game 2 is Monday night and Marc Gasol and company will try to steal one on the road before the series shifts back to Memphis. 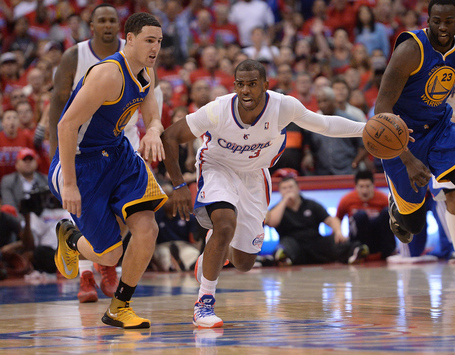 Klay Thompson and the Warriors stole Game 1 in Los Angeles from the Clippers and look to take a commanding lead Monday night.