Sunday offered up another great day of NBA Playoff action. Here is a look at the results.

The NBA Playoffs continued on Sunday with the Spurs, Heat, Wizards and Trail Blazers all taking an early advantage in their respective series. 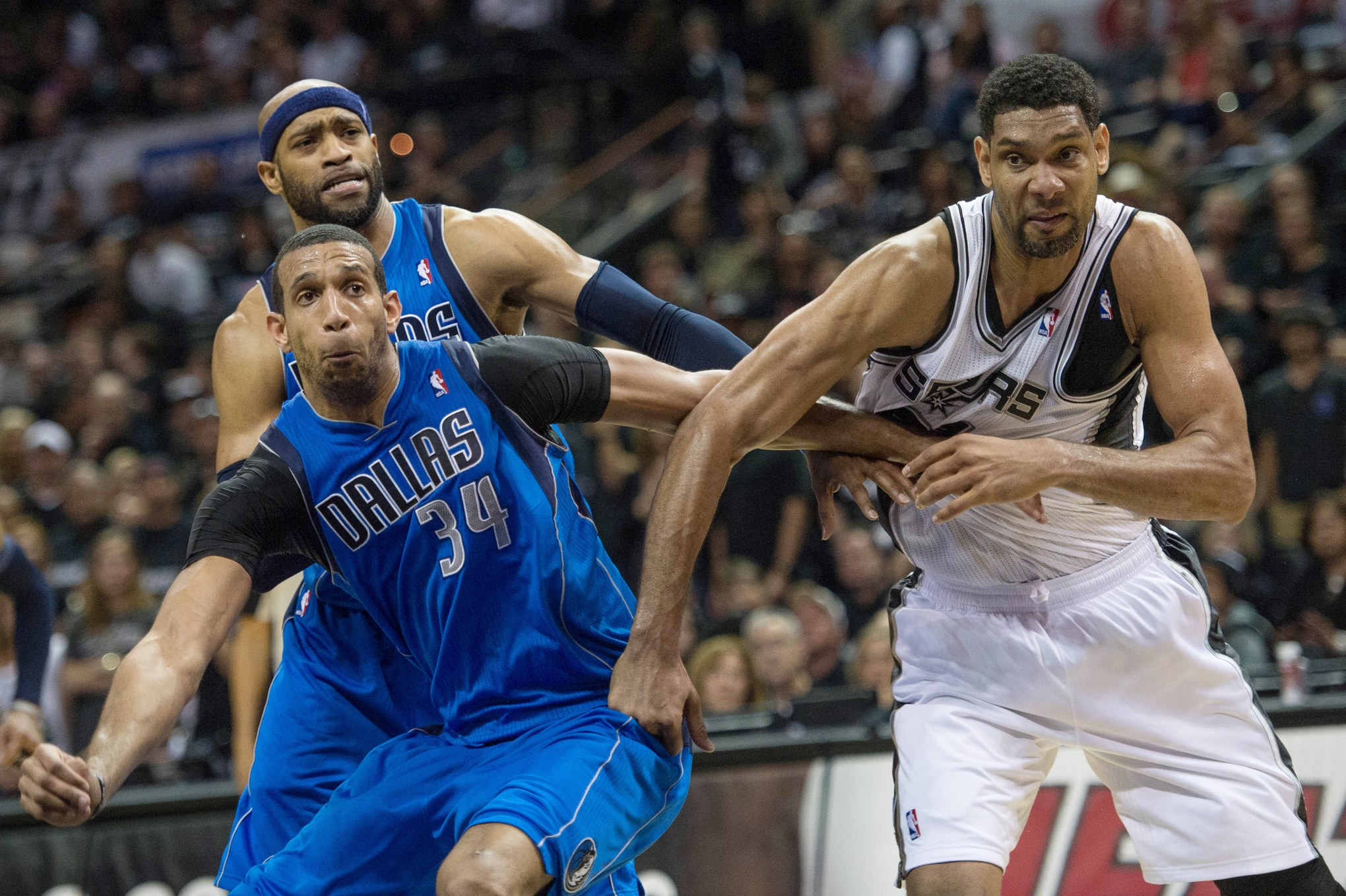 Tim Duncan finished with 27 points and Tony Parker chipped in 21 as the San Antonio Spurs came from behind late to defeat the Dallas Mavericks to take a 1-0 lead in the series. Game 2 is scheduled for Wednesday. 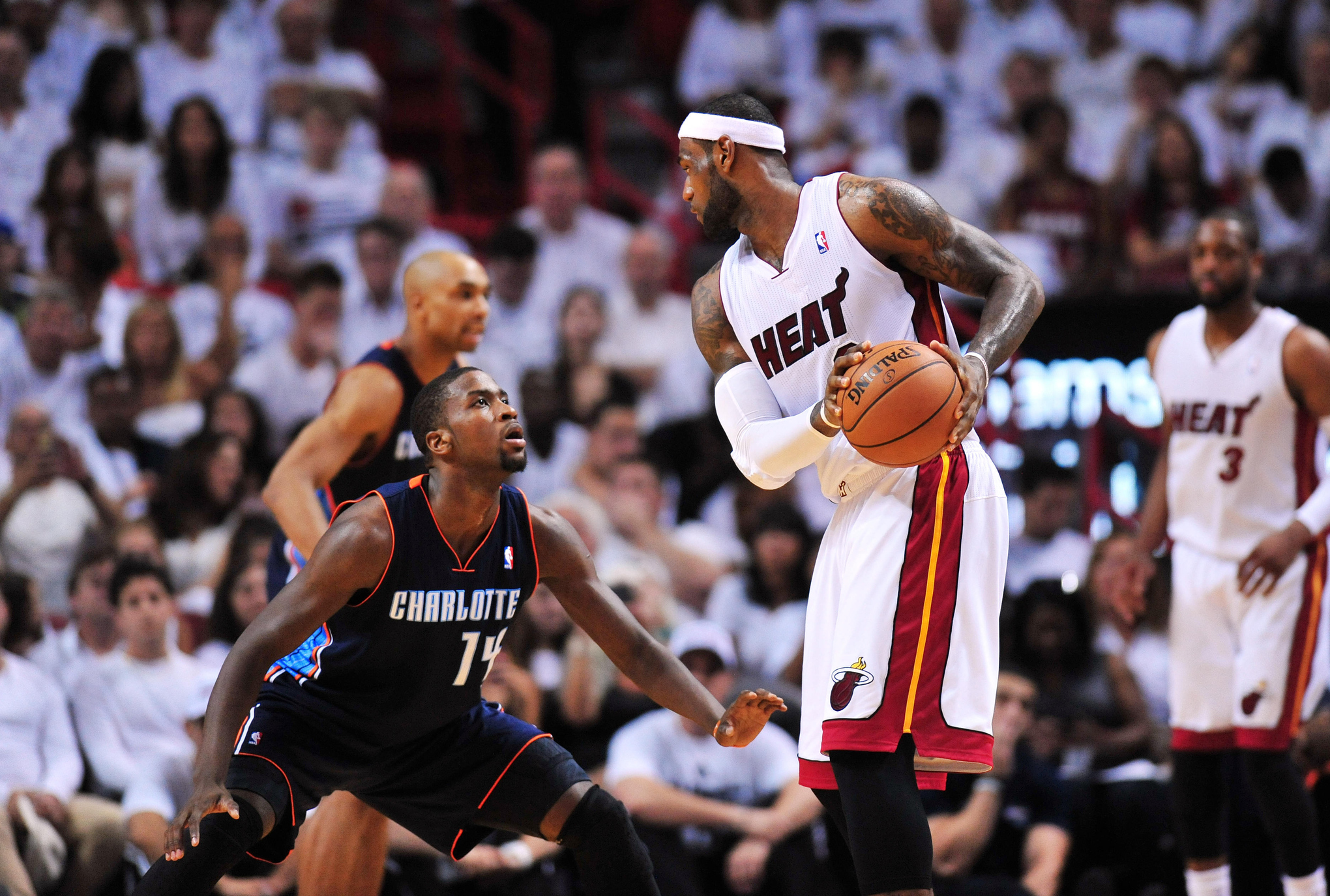 LeBron James scored 27 points to lead the Heat past the Bobcats who got an injury scare from center Al Jefferson. Game 2 is scheduled for Wednesday. 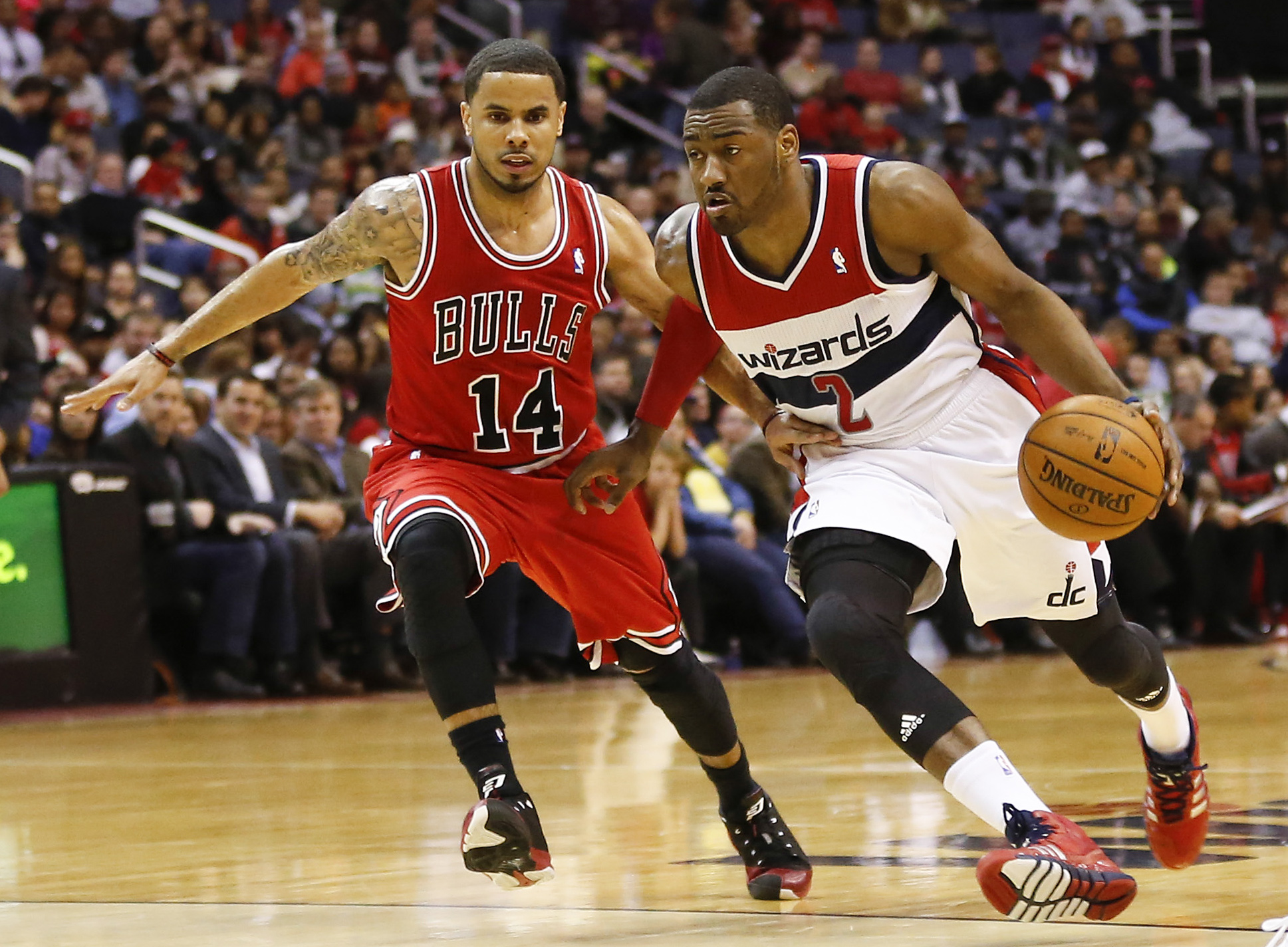 The Washington Wizards used a late fourth quarter run to steal Game 1 from the Bulls in Chicago. Nene led the way for the Wizards with 24 points while Trevor Ariza added 18. Game 2 is scheduled for Tuesday. 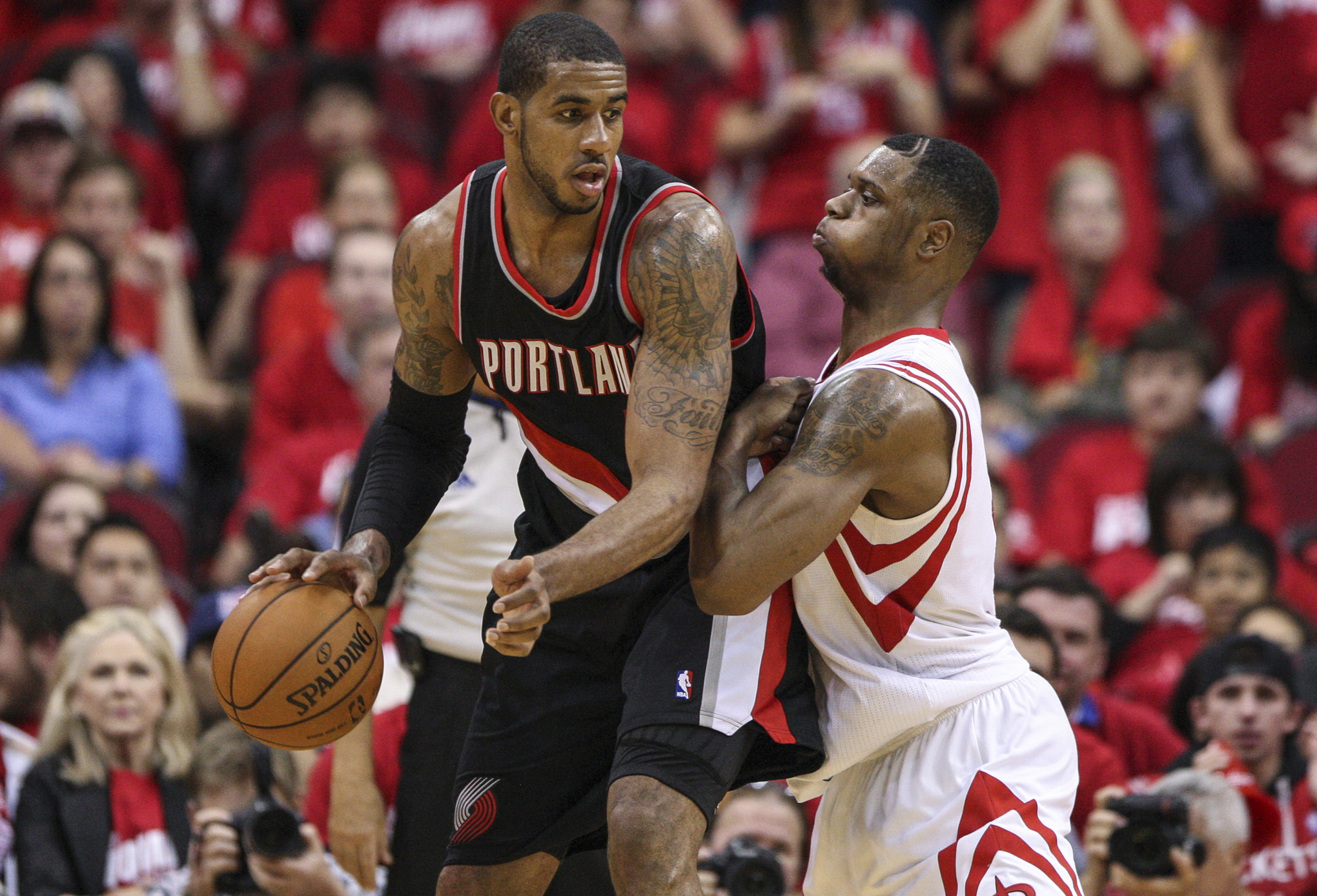 LaMarcus Aldridge scored a game-high 46 points for the Trail Blazers who came back late to stun the Houston Rockets at home in overtime. James Harden and Dwight Howard scored 27 points each for the Rockets. Game 2 is set for Wednesday.