The matchup between the Atlanta Hawks and the Indiana Pacers is just one of three games on the NBA's docket for Saturday. Here is a look at the other matchups:

The 2014 NBA Playoffs get underway on Saturday with four games including the Atlanta Hawks taking on the Indiana Pacers at 7 p.m. on ESPN. Here is a quick look at the rest of the games on the schedule: 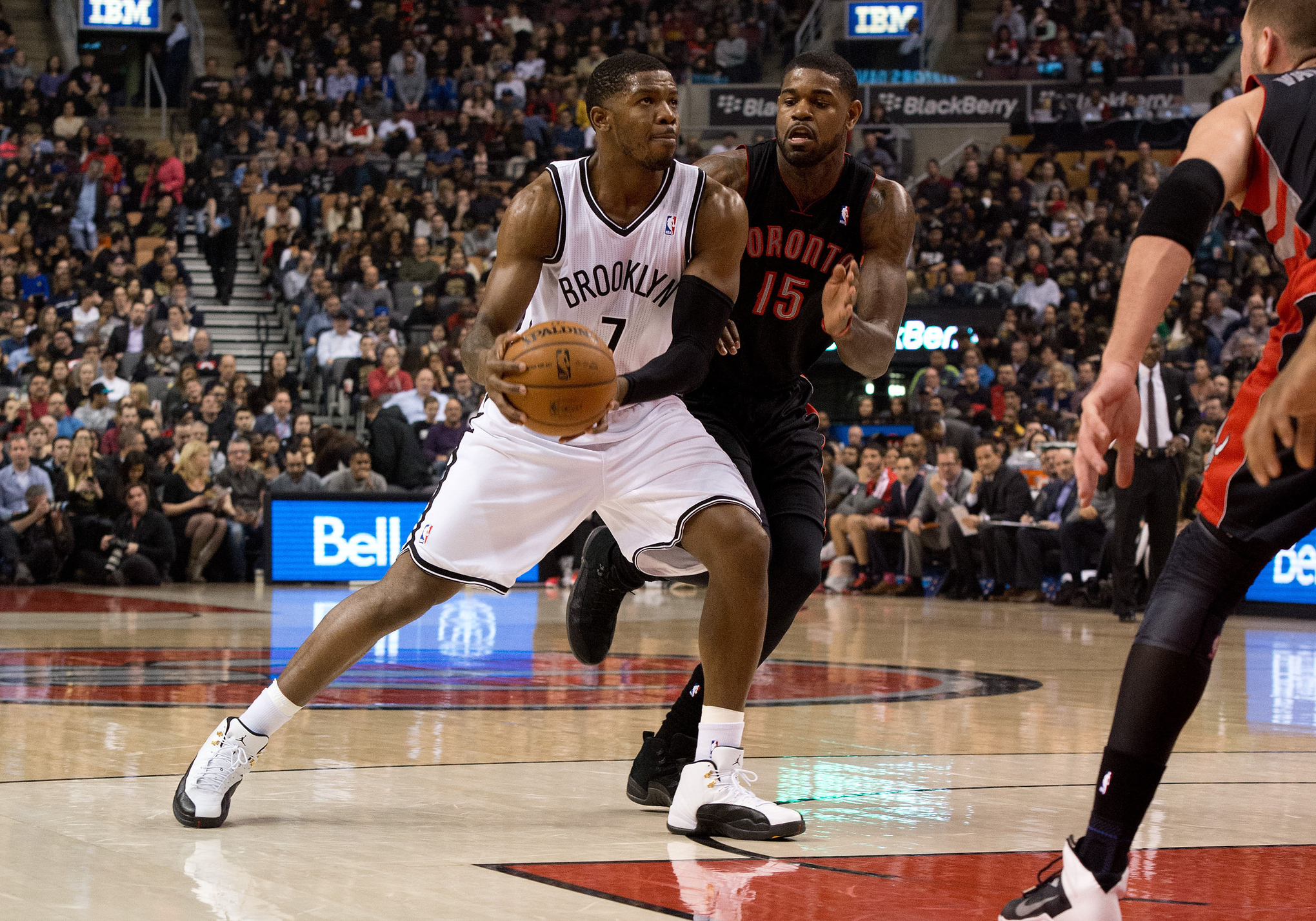 Brooklyn and Toronto split four games during the regular season with each team winning on the opponent's floor once. In many ways Game 1 is big for a Raptors club that is very short on playoff experience. 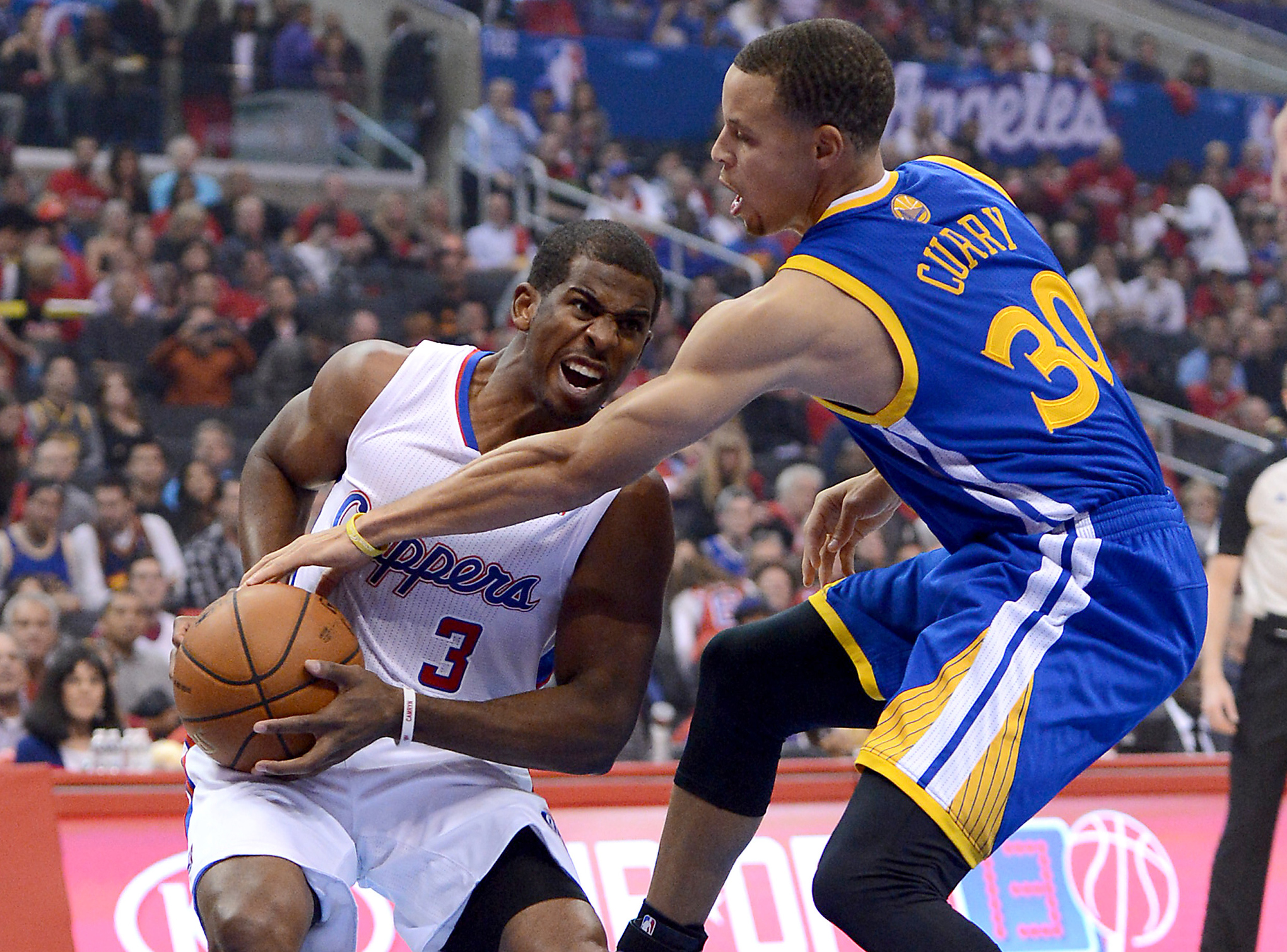 The matchup between the Warriors and the Clippers figures to be one of the most anticipated matchups of the first round. Andrew Bogut's injury will weigh heavily on the Warriors but the Stephen Curry-Chris Paul matchup will be fun to watch. 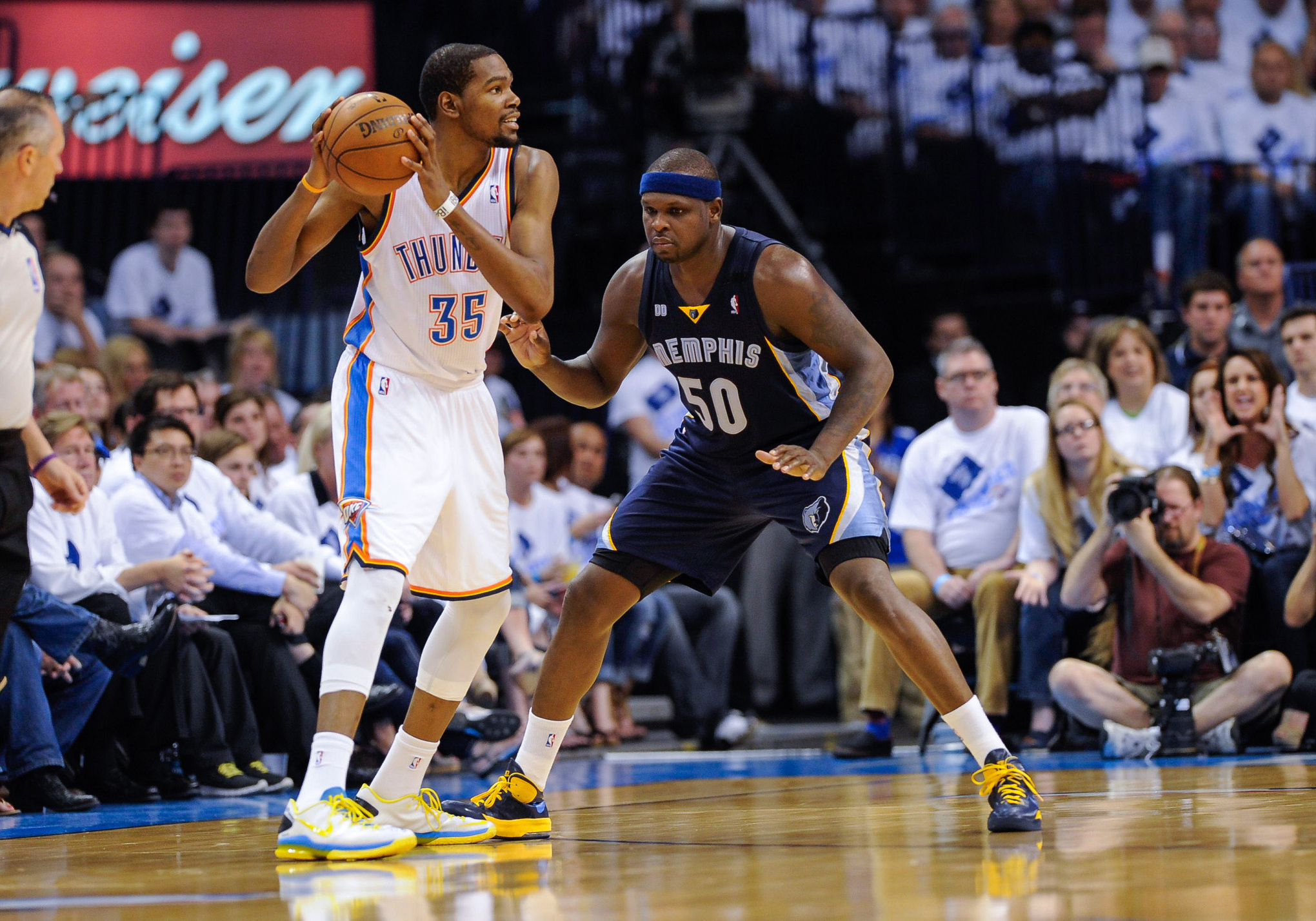 Oklahoma City won three of the four meetings with the Grizzlies during the regular season and hope to begin another deep playoff run on Saturday. Russell Westbrook is back, Kevin Durant has taken his game to an even higher level but Zach Randolph and Marc Gasol don't figure to be an easy out.