The Atlanta Hawks have have made numerous changes to their roster during the offseason but there are still plenty of questions left to be answered in the backcourt.

Previously we took a look at the Atlanta Hawks' situation in the frontcourt heading into training camp. Now we shift to the backcourt and specifically who might start at the shooting guard position. There are a couple of caveats I want to get out of the way before we begin. Technically the small forward position is in the frontcourt but we are going to talk a little more extensively about it today because both Kyle Korver and DeMarre Carroll could also see time at the guard position.

Also since Lou Williams has not yet been cleared to return to action we will consider him as out until we are updated on the situation. Once he is back I expect him to reclaim the sixth man position on the team and to see some time at both guard spots. If he is not ready for opening night then that will force Mike Budenholzer to be a little more creative with his backcourt rotation and could give an early opportunity to someone like second year player John Jenkins. So with that out of the way lets take a closer look at the backcourt starting with the point guard position. 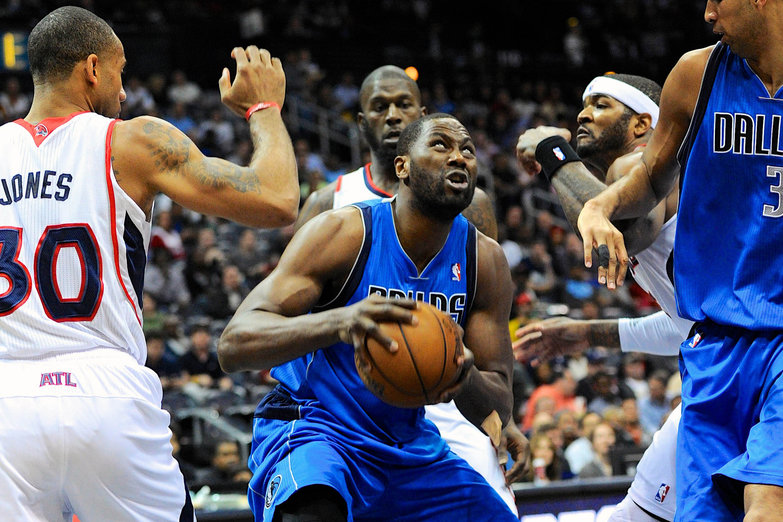 Atlanta looks to be in good shape at the point after matching Milwaukee's four-year offer to Jeff Teague and drafting rookie Dennis Schröder in the first round of the 2013 NBA Draft. Teague improved across the board last season posting career-highs in points (14.6) and assists (7.2). Offensively he looks like a nice fit for Coach Budenholzer's pick and roll heavy offensive system. Teague struggled at times defensively last season and needs to show improvement in that area. With a new contract in hand, Teague may finally be able to relax and grow comfortable in the Hawks' point guard position.

Rookie Dennis Schröder elected to come over from Germany and will enter training camp as Teague's backup. Schröder earned rave reviews while playing at the Vegas Summer League and it will be interesting to see him on the floor with NBA caliber talent. Defensively he will ultimately have some growing pains, but his ability to pressure guards the full length of the court is something the Hawks can use as a change of pace throughout the game. With dual point guard lineups becoming more and more popular around the league it will be interesting to see if the team gives that a look during the preseason. The only question I have in regards to Schröder is will he be able to get consistent minutes once Lou Williams is completely healthy and back in the rotation.

The Hawks will also have Shelvin Mack at training camp along with veteran Royal Ivey as a non-roster invitee. Mack is on a non-guaranteed deal so he will be fighting for his roster spot but having played in Vegas, he will have somewhat of a head start over Ivey when it comes to grasping the system. Both Mack and Ivey's futures could be determined by the health of Lou Williams. If he is ready to go on opening day then perhaps there won't be as big a need for a third point guard. If Williams is unable to go it is highly unlikely that Atlanta would break camp with just Teague and Schröder as options at the point.

The shooting guard spot is a little more wide open heading into camp. Devin Harris spent most of the time at shooting guard last season but departed for Dallas in free agency. Kyle Korver also made some starts there but could also start at small forward.

That would seem to present a golden opportunity to John Jenkins to cement himself as the starter or at least show that he can be a valuable piece of the rotation. Jenkins finished last season on a positive note playing more and more down the stretch after starting the season slowly. There are times where he is going to struggle in a lot of defensive matchups but he did show down the stretch that he was capable of staying in front of his man. Jenkins didn't have a very impressive showing in summer league but really played a lot of out of character situations where he was forcing shots while trying to create. He is a lot more adept at playing off the ball and stretching the defense. A lineup consisting of Korver and Jenkins no doubt would have defensive headaches but would cause the defense a lot of problems on the offensive end of the floor. 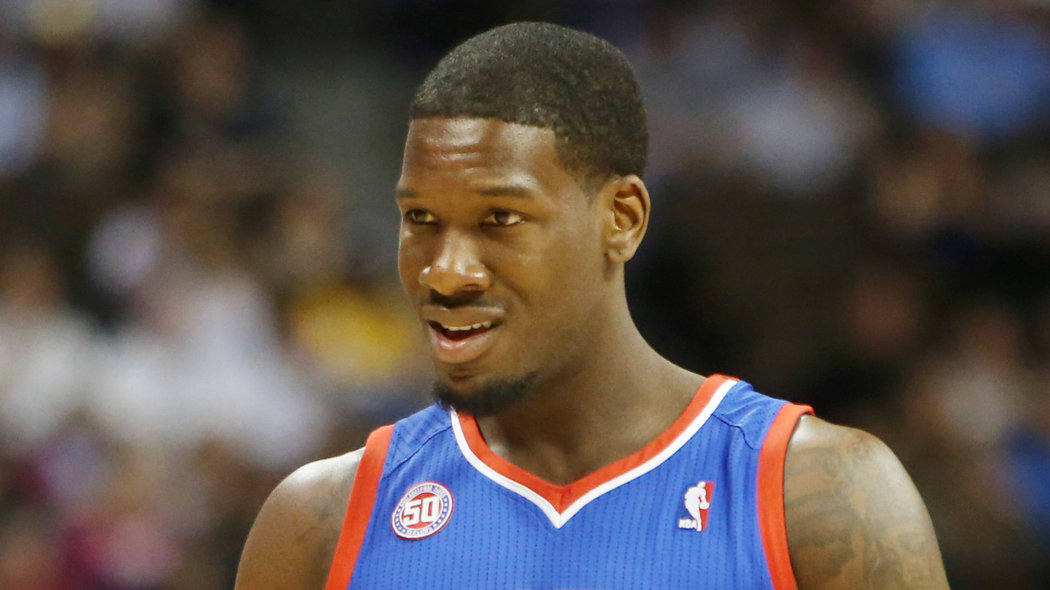 Jared Cunningham was acquired in a draft day trade and I will admit I don't know a lot about him. He didn't play much last year with the Mavericks and was then shut down due to a knee injury. He did play at summer league and showed good athleticism which he could possibly earn some minutes if he put it to good use defensively.

The lack of depth at the small forward position causes a lot of the confusion over the backcourt picture. Coach Budenholzer could very well elect to start Korver at the shooting guard and go with free agent acquisition DeMarre Carroll at small forward although that further lessons the depth at the position. He then could stagger his substitutions sliding Korver to SF while bringing in Williams or Jenkins off the bench. Its also possible that one of the non-roster invitees like Damien Wilkins or James Johnson eventually work their way into this picture. Mike Scott has also reportedly been working out in preparation of playing some small forward this season so he is also worth mentioning. However, if Jenkins could prove worthy of starting alongside Carroll, then Korver could further solidify the team's bench.

There is a lot of unknowns in the frontcourt but there seems to be enough depth there that things should work themselves out positively for the Hawks. The backcourt is more of a concern particularly if Williams is unable to go at the start of the season. Will be interesting to see how Coach Budenholzer envisions things and perhaps he will be willing to enlighten us at media day on September 30.