Atlanta's signing of Paul Millsap to a two year contract worth 19 million is one of the best values of the summer free agent period.

Perhaps the biggest move the Atlanta Hawks made this offseason was the one they didn't make. Parting ways with longtime forward Josh Smith seemed liked a foregone conclusion to most but it was an undeniable risk for the retooling Hawks. Afterall, Smith's shortcomings are well known but the many positives he brings to a team on a nightly basis are often overlooked. Still the writing was on the wall for the Hawks and Smith who seemed to need a divorce in an effort to go forward. Smith grew tired of being the scapegoat in Atlanta and now has the opportunity for a fresh start.

Free Agency rewind: Another look at the Kyle Korver signing 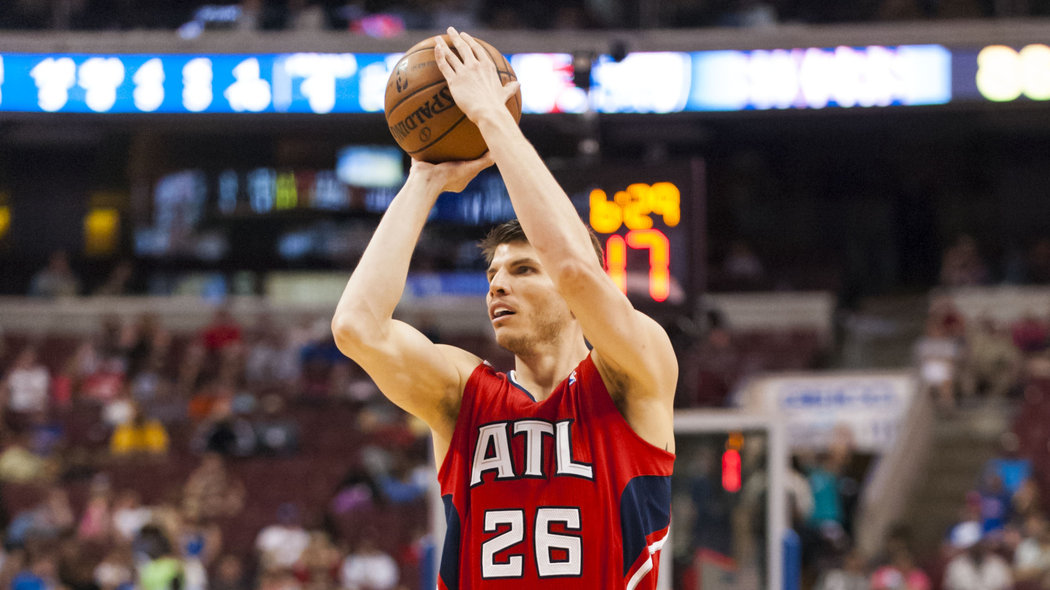 A signing by signing look at the Atlanta Hawks' summer moves

So the Hawks went in a different direction and Danny Ferry came up with what might be the best value signing of the offseason in grabbing former Utah forward Paul Millsap to a two-year deal worth $19 million which is well below market value. That is great but can he replace Smith? For that I turn to SI.com's Ben Golliver:

Statistically, Smith and Millsap, who are separated by less than a year in age, make for an interesting comparison. On a per-minute basis, their 2012-13 statistics are quite similar, and while Smith, 27, has better raw numbers and is regarded as a much better defender, Millsap, 28, is a more efficient shooter (from the field, from three-point range and definitely from the free-throw line) and boasts a better Player Efficiency Rating. It seems the biggest difference between the two players is the size of their new contracts: Detroit paid Smith $54 million over four years while Atlanta committed just $19 million over two years to Millsap. The contrast is comical and the conclusion is obvious: This was a better way for the Hawks to spend their money.

When you consider that Atlanta likely would have had to pay more than the $54 million that Detroit spent to keep Smith then this move is a no brainer. Millsap isn't the game changer defensively that Smith was but it is reasonable to expect that production to be made up with more efficient play at the offensive end.