Free Agency rewind: Another look at the Kyle Korver signing

Here we take another look at the four-year, $24 million deal given to Kyle Korver and tell Atlanta Hawks' fans why there is no need for worry.

Share All sharing options for: Free Agency rewind: Another look at the Kyle Korver signing

We were about to record a google hangout when the news broke that Kyle Korver had agreed to a four-year contract with the Atlanta Hawks worth 24 million. My initial thought was that it was a lot of money for a 32 year old who is quite one dimensional in what he can bring to a team. However, after some thought I was pleased with the signing after I considered several factors. 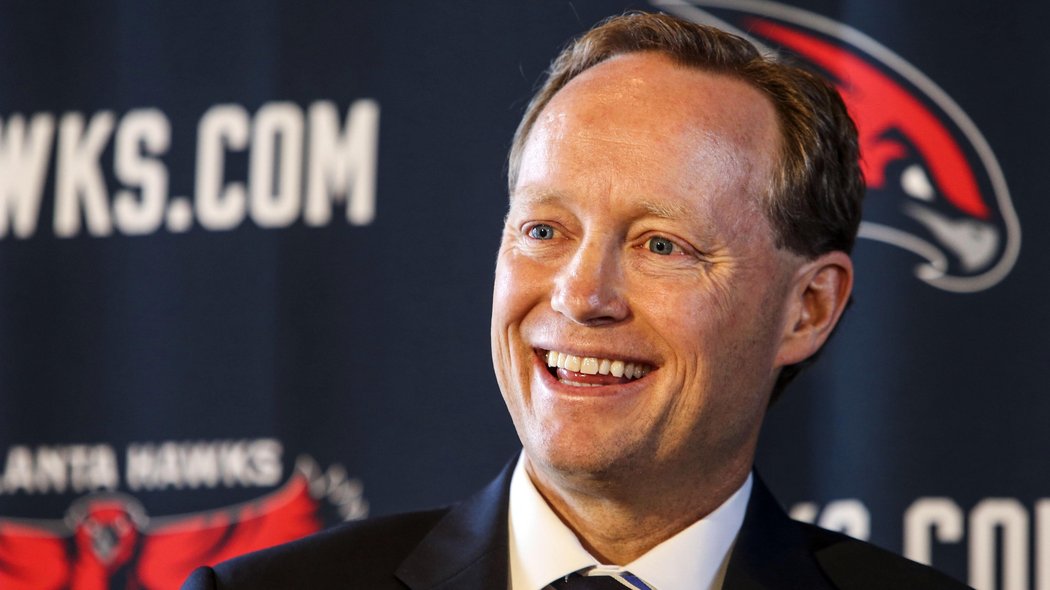 The Atlanta Hawks underwent a makeover this summer but the most important addition was head coach Mike Budenholzer who replaces Larry Drew.

The biggest thing to understand about Korver's deal is that there was a premium placed on shooters this summer. Often times teams wait until the end of the summer to grab shooters to bring to training camps. As more and more franchises take an analytical approach with their roster building, shooters like Korver are going to become more valuable. A quick glance at the Peachtree Hoops' free agent signing board shows similar contracts were signed by J.J. Redick (4-years, 27 million) and Martell Webster (4-years, 22 million).

Korver out performed both last season by hitting a career-high 46 percent of his three-point attempts. However, there is still a concern giving a four year deal to a player that is 32 years old. Still Atlanta got an up close and personal look at Korver this past season and he quieted a lot of those concerns with his work ethic. Korver's game isn't predicated on athleticism. He relies more on his teammates to help him get open than he does his own athletic ability. That makes it reasonable that Korver should be able to maintain his level of play over the next four seasons. Known simply by his shooting stroke, Korver showed much more of a well rounded game in Atlanta where he often started at small forward. Korver's shooting ability is extremely valuable to a team's offense. Opposing defenses must be aware of where Korver is at all times which will help open the post for players like Al Horford and Paul Millsap as well as driving lanes for Jeff Teague.

A closer look at the salary distribution of Korver's contract reveals that it is heavily front loaded. Korver will make $6.7 and $6.2 million in the first two years of the deal. That number drops to $5.7 and $5.2 million in the final two years. $24 million was more money than the Hawks gave anyone this summer not named Jeff Teague but the deal is still flexible enough that it can be moved down the road should Danny Ferry want to go that route. As long as Korver is still knocking down shots there will be a market for his services.

A quick look at the Hawks' current roster shows that Korver is going to be in the mix to be a starter at either the shooting guard or small forward position depending on how new coach Mike Budenholzer decides to play it. That might not be the most ideal situation for Korver or the Hawks due to the many talented offensive threats that occupy those positions for other teams. Korver is a good team defender but often becomes a target for opposing teams who would much rather see him expending energy on the defensive end of the floor.

Its a problem the Hawks will have to live with in the short term as they continue to retool their roster under Danny Ferry. Korver will be a key figure in that process and he will play a lot of minutes in the early part of the rebuild. The hope would be however that he would eventually evolve into a more comfortable three-point threat off the bench on a really good team by the end of his contract.