We'll be here all night, updating picks, posting rumors, mocks, etc. Get into the comments and let's have some fun tonight!!

Also check out our Draft stream for our reports tonight

Robby is at Philips Arena so he will have write ups on the picks.

Here's the latest mocks from: 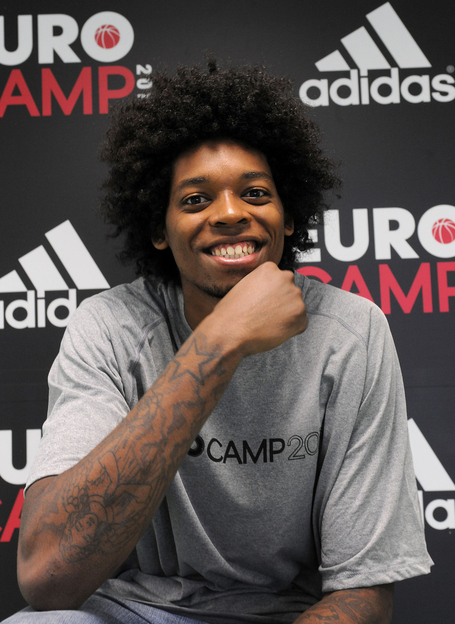 The Hawks traded up from 18 to the 16th pick to take the Brazilian 7-footer and took German point guard Dennis Schroeder with the 17th pick. 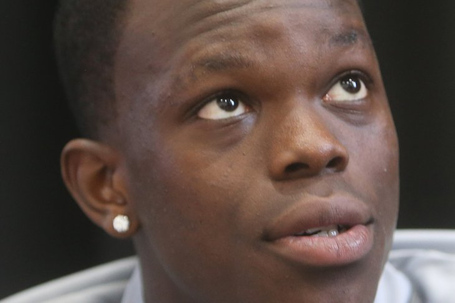 @DraftExpress has Phoenix looking to move down if Victor Oladipo is not there at #5 -- and Sacramento is interested, if Ben McLemore is the one falling to that slot.

Multiple reports that Dallas is trying to get completely off the #13 pick -- Atlanta is one of those teams, Sergey Karasev the likely target there. Dallas likely looking at getting no 2013 compensation for that pick, unless it's cash. UPDATED: 5:00 pm Ford now says Giannis is the target for the Hawks at 13.

Oklahoma City has to be frightening Atlanta with threat of selecting Greece's Giannis Adetokunbo at No. 12. Hawks have long wanted him.

Hearing Suns are offering Cavs 5 & 30 for 1. Not yet known how Cavs view the offer. Suns after Noel.

Raptors have been trying to move up into the late lottery to get Giannis Antetokounmpo. So far, no luck.

Analysis: The Hawks want Antetokounmpo, according to sources. But if he's not on the board, they will take another international stud in Nogueira. Think of him as a poor man's Nerlens Noel. He's skinny, long and blocks shots.

Analysis: There's a point at which a player's reward outweighs the risk. I'm not sure where Muhammad's floor is, but it has to be pretty close. Yes, there are flaws in his game, but at some point you can't ignore his scoring abilities. The Hawks have been doing a lot of research on Muhammad the past few days. Plumlee, San Diego State's Jamaal Franklin and Michigan's Tim Hardaway Jr. also are possibilities.

Oklahoma City tried to get Cleveland's pick at No. 1, but bid has failed, source tells Y! Sports.