Al Horford's game winning bucket over Larry Sanders with 5.9 seconds remaining sent the Atlanta Hawks to a 103-102 win over the Milwaukee Bucks.

The Hawks used a familiar side out of bounds play to get Al Horford a good look at crunch time in their win over the Bucks on Saturday. Horford backed his way into the paint and scored over Larry Sanders to give the Hawks a 103-102 lead with 5.9 seconds remaining. The shot proved to be the game winner and here is a look at the final play for Atlanta:

We've seen Drew use Horford on inbounds plays before and give him the option for a hand off. Normally the guard that cuts off Horford gives Horford just enough room to make a move to the basket. Following the game, Horford said that Harris was the first option on the play but he saw an opening and took it.

"We were trying to go to Devin (Harris)," said Horford, who required stitches following the game over his right eye from an elbow. "I was trying to give Devin a handoff but they played that real good. The second option was to drop down and go. I went ahead. (Sanders) was conscious of not fouling. I made a strong move to the basket."

Here is a closer look at the final play: 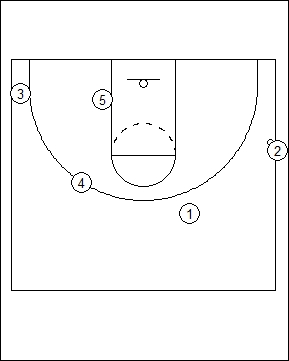 As you can see in the above diagram, Devin Harris has the ball out of bounds while Kyle Korver is spaced into the opposite corner. Al Horford is on the weak side block. 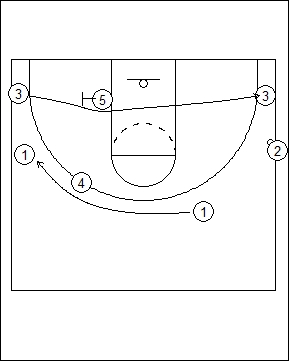 Whenever the Hawks run these out of bounds play defenses pay particular attention to Korver for obvious reasons. Here Korver uses Horford's screen and heads to the strong side corner. More on him in a bit. Jeff Teague spaces the floor moving opposite of Josh Smith. 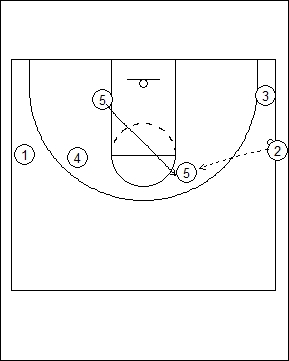 After setting the screen for Korver, Horford flashes to the opposite elbow and receives the inbounds pass from Harris. 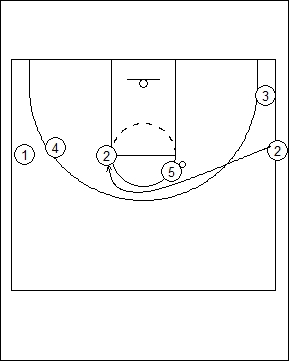 Harris then immediately cuts off of Horford who has the option of handing the ball off to Harris or keeping it and attacking the basket. 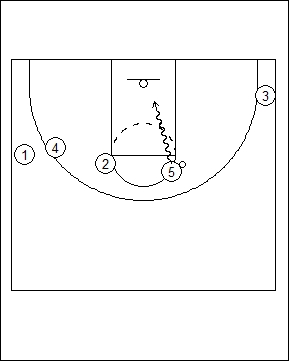 Here Horford elects to keep the basketball and attacks Sanders which results in the go ahead hoop. An unsung part of this play is Korver's presence in the corner ball side. If that is a weaker shooter then Milwaukee could have gambled and sent another defender at Horford but since it is Korver there is no way they are leaving him.

Hawks vs. Bucks: Atlanta opens trip with come from behind win in Milwaukee