SB Nation's NBA Blog previews are in full swing and here is our look at the 2013-14 Atlanta Hawks.

1. What Significant Moves were made during the off-season?

The Atlanta Hawks continued to retool this off-season under GM Danny Ferry saying goodbye to Head Coach Larry Drew as well as Josh Smith and Zaza Pachulia. Drew guided the team to the playoffs in each of his three seasons as the team's head coach but was let go as Ferry sought to remake the team in his own image. For that job he tapped into the San Antonio Spurs pipeline nabbing longtime Gregg Popovich assistant coach Mike Budenholzer to secede Drew. 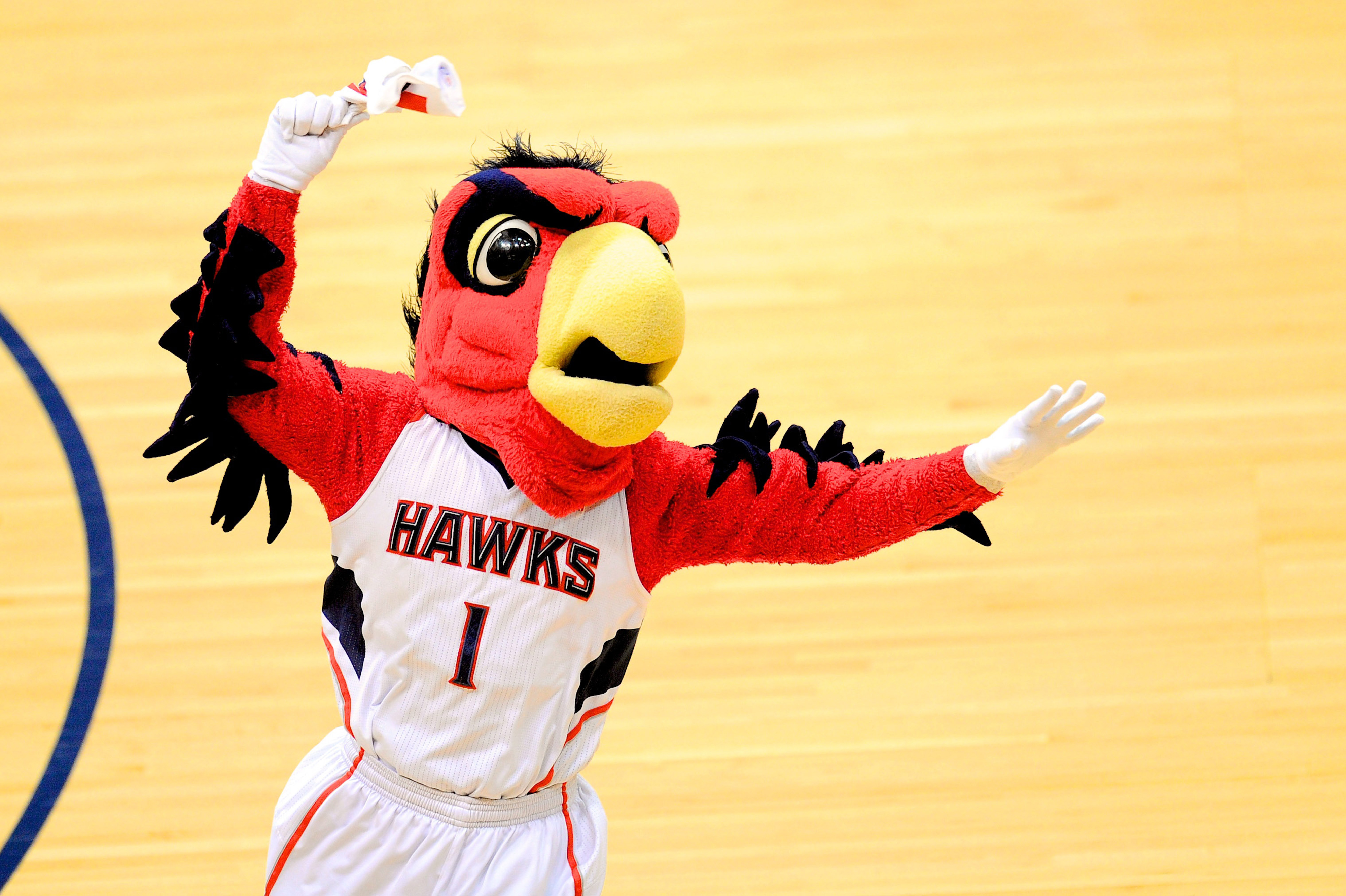 Ferry and the Hawks opted not to bring back Smith who remains an exceptionally talented player but has repeatedly failed to put it all together and take his game to the next level. Atlanta also said farewell to Zaza Pachulia, Devin Harris and Ivan Johnson over the summer.

Ferry raised eyebrows when he inked former Utah Jazz forward Paul Millsap to a two-year deal worth $19 million. Millsap's contract has been regarded as one of the best of the summer by pundits. The team also added Millsap's Utah teammate DaMarre Carroll who is the odds on favorite to start at small forward.

Ferry also rebuilt the team's frontcourt signing veteran big man Elton Brand from the Dallas Mavericks. Brand figures to provide depth at both the power forward and center positions as well as a veteran presence to the locker room. Ferry also reached overseas to sign Olympiacos forward/center Pero Antic and claimed center Gustavo Ayon off of waivers from the Milwaukee Bucks.

Two of the biggest moves that the Hawks made was keeping free agents Kyle Korver and Jeff Teague in free agency. Korver agreed to a four-year deal worth a reported $24 million and is the team's likely starter at the shooting guard position. The team also elected to match a four-year, $32 million offer from the Milwaukee Bucks for point guard Jeff Teague.

2. What are the team's biggest strengths?

The strengths of the Atlanta Hawks start with Al Horford who returned from a torn pectoral muscle in 2012 to post career highs in points (17.4) and rebounds (10.3) last season. With the departures of Smith and Joe Johnson, this is undoubtedly Horford's team now.

The roster is made up of players with high basketball IQ's that are efficient offensively. Budenholzer wants to play a fast paced style with a system similar to that of the San Antonio Spurs. That will put the ball in the hands of Teague and Horford with the likes of Korver and John Jenkins on the court to help spread the floor.

3. What are the team's biggest weaknesses?

Somewhat ironically, one of the team's biggest weaknesses was also a weakness last season. The Hawks still don't have much depth defensively at the wing position. Carroll will certainly help in this area but there is little depth behind him.

Atlanta is also faced with learning new offensive and defensive systems while trying to build chemistry a lot of new faces. Preseason injuries to John Jenkins and Gustavo Ayon haven't made this job any easier. The team is also without Lou Williams who is continuing his recovery from last season's knee injury. There is no timetable for Williams return but it is widely expected that he will be back before the All-Star Break. Once back he will assume the team's sixth man role and is likely to see time at both guard spots.

4. What are the goals for this team?

Ferry chose to retool again and not go the full tank route to rebuilding. The presence of Horford, Teague and Millsap should keep the Hawks competitive in an improved Eastern Conference. Ferry and Budenholzer have each talked repeatedly about building a new culture for the team and one that is built on competitiveness night in and night out. Since this is year one of Ferry's vision for the club the actual grade is likely to be done on somewhat of a curve. A playoff spot is widely expected but the cap situation is friendly enough that several pieces could be jettisoned if the situation called for it.

5. Is Jeff Teague the answer at point guard?

Teague has had an up and down career with the Hawks but is coming off his best year statistically and is armed with the security of a brand new contract. However, he is not without competition. The Hawks need Teague to set the tone early with his aggressiveness and need to see some defensive improvement where often times it looked like effort was the biggest issue. With Smith gone, Teague has to establish himself as a leader. If he can't, then the team may be looking towards rookie Dennis Schröder before Teague's contract is up.

The best case scenario for this team is that the pieces fit together perfect, Lou Williams is back sooner rather than later and the team goes on to equal or better last season's win total of 44. Its not likely that the season won't be filled with ups and downs and a slow start is certainly a possibility given the amount of new faces that are trying to learn a new system.

Even so I have always thought that smart basketball can win out over more talented but less disciplined clubs. On paper the Hawks appear to be one of those teams. Barring an injury to a key player I will go with a prediction of 44-38 and a playoff spot somewhere from 5-7 in the East.