You liked it so much, here is the encore: THE PEOPLE'S PICKS!

Good to know that there are other Bird Watchers out there who appreciate some of the finer details of the follicles of the folly that is Hawks basketball.

I wanted to immortalize the top four suggestions from the comments and emails from the last one. 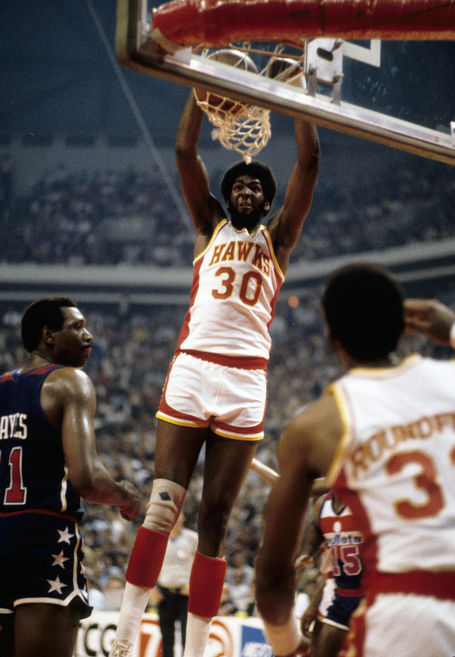 I admit, Tree was one of my absolute favorites growing up in central Florida, when there were only Hawks to watch on Channel 17. It, without question, started my sweet tooth toward shot blockers. Tree was amazing. When I would throw up a shot in the front and a branch would deflect it? I credited Tree.

His facial hair and fro, as depicted here and in the original post by Nique Fan, is a classic takeaway from the end of the 70's, a special place in Atlanta Hawks history -- when John Drew, Tree, Danny Roundfield, and Fast Eddie Johnson ruled the Omni -- led by the greatest coach, evah, Hubie Brown. 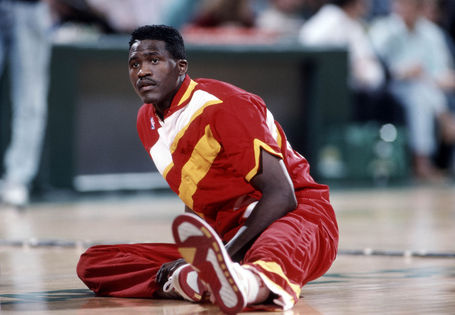 Submitted by Duff_Man and rec'd by me, 'Nique glorious high-top fade epitomized the style of the day and moved him from gritty highlight maker to All-Star, Reebok spokesman. Coincidence? I think no. 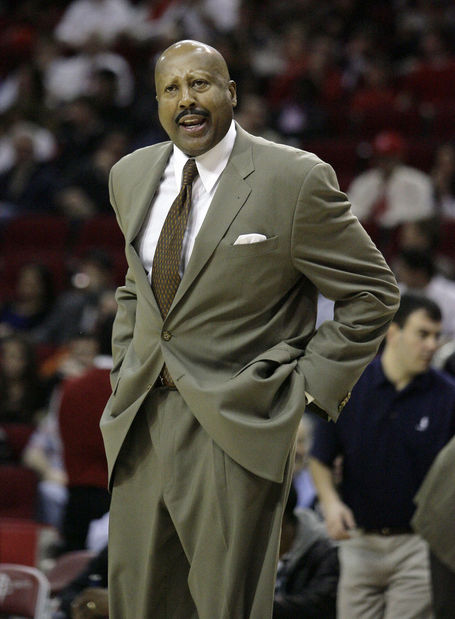 An egregious omission if there ever was one, one noted by redwards95, Woody's non-eyebrow look came with all questions and no answers -- a mystery wrapped in a bald-faced picture that screamed, "What the heck?!"

Nobody has come across with this look from the coaches box before -- the whole thing makes Doug Moe's old leisure suits look tame. You might have expected anything, but no eyebrows? That's bold. 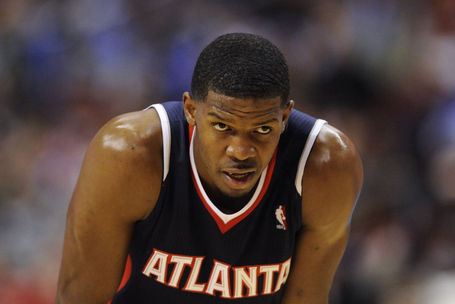 This submission, from a hooter's baby and seconded by Throw, is truly outside the box. Stare deep now, deep into the waves in Joe Johnson's head. It's hypnotizing, the perfection. And yet, I never truly thought about it -- it's like seeing a rainbow -- you wonder, how is it doing all of that -- those colors, that perfection.

Joe, a Jason Terry memorial tip-'o-the-cap to you sir, your excellent, understated, quiet game is matched only by the perfection in your hair. Kudos.