Hawks 94 Timberwolves 86, or a game to blaspheme.

Share All sharing options for: Hawks 94 Timberwolves 86, or a game to blaspheme. 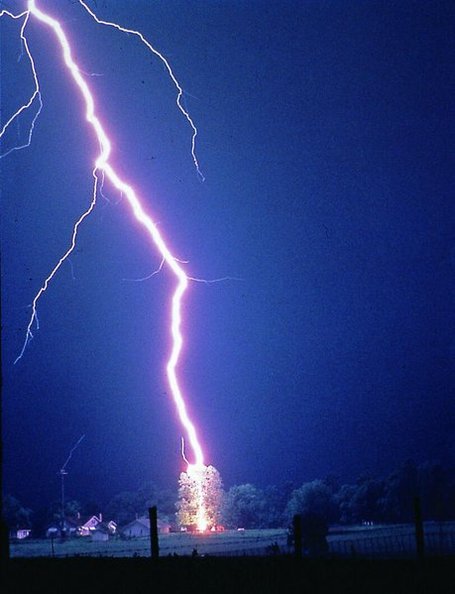 I have some good news for Get Swoll Yunel who left this comment in the game thread.

Is it just me

Or do the Hawks seem to be operating much more efficiently on offense without Big Joe in there?

Great news Get Swoll. Very, very difficult to blaspheme as a Hawks fan. When your team has not been truly successful since oh this..

...it is hard for fans to jump on the stock "how dare you say that for the only thing that is working" fan speak. Because any other Hawk fan can say, "working toward what exactly?" The best "that" has worked to so far is a first round playoff loss whatever "that" is.

So I am fine with raising the question. And even when I have critiqued Joe in the past, I have tried to do it while showing my close to undying love for him at the same time.

And this topic is much easier, because it is more than a Joe Johnson problem. It is a team problem. From Maurice Evans all the way up to Mike Woodson. The Hawks can't defer to Joe in the fourth quarter simply because he is the best player. We have more than adquate players that cause mismatches on the floor in nearly every five man configuration Woodson throws out there.

Without Joe last night, Marvin had the mismatch. He could not be guarded. So with the game on the line, the Hawks went to him twice. Once getting two free throws out of him and once getting an assists on a Mike Bibby three pointer.

I can't remember the last time Mike Woodson exploited an offensive match up in the fourth quarter. Heck really any quarter.

I would never say the Hawks are better off without Joe Johnson. And lets get serious, even if this is a better Timberwolves team they still are the Timberwolves (and yes I realize people said that about the Hawks up until about 8 games ago). And obviously on many nights, Joe is the best option, but these games show how truly dumb the idea that for at least one quarter a game Joe is the only option.

I personally don't have time to talk about how:

But I may later or you can now in the comments.