Share All sharing options for: The Mikki Moore Offer 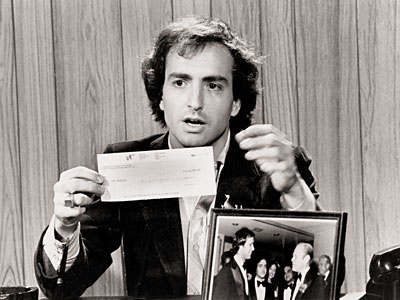 Mikki Moore is out there for the taking.

Moore's agent, Mark Bartelstein, confirmed the team has offered the center a contract, and said several other teams have done the same thing, although he wouldn't divulge their names. Moore is expected to make his decision today after clearing waivers and becoming an unrestricted free agent. 'A lot of teams are very excited about him, so it's a tough decision for Mikki,' said Bartelstein.

I, of course, live in the world of reality. I know the Atlanta Spirit are in a middle school fight with each other about how much money they actually are bleeding on a daily basis. So we may not be able to outbid the likes of Boston and being that this strategy is what it would take to get him here, to many, it may seem to most a lost cause.

So I am here to sweeten the pot and am prepared to offer immediately upon signing the following things.

Scoff if you like, but I don't take this economic downturn lightly, and I expect Mr. Moore does not either.

I bet Boston doesn't even have a Trader Joes.