The Many Sides of Josh Smith

Share All sharing options for: The Many Sides of Josh Smith

Josh Smith is not neatly packaged. He was not honed by years of a college system He was never forced to compartmentalize his game due to some limited athletic gift. He is an enigma; he is a man with many sides. And here are just five. 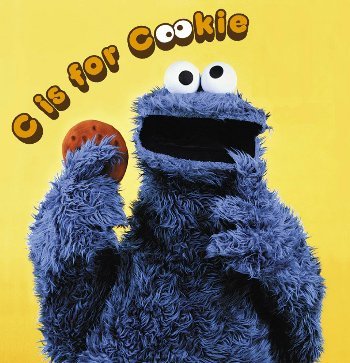 A man who unapologetically thinks the basket is something to be eaten. A man who plays defense not to stop the opposing teams but simply to get the ball back fast enough to consume the rim again. On the Colbert Report, Cookie Monster ate a Peabody award just because he could. He demands cookies, but he will put down a type writer. Cookie Monster Josh Smith is a ravenous player that makes you laugh because the only other option is to be freaked out. He is a destroyer of the hoop. 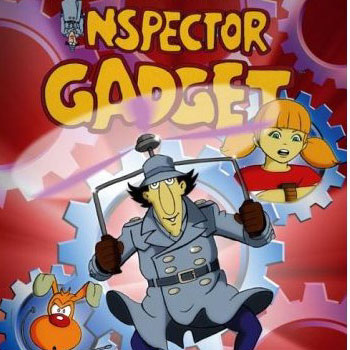 Go-go gadget legs and arms and a helicopter hat serve well for dunks and blocks, but there is a reason Penny has a computer book and Gadget has a dog named Brain. Josh "the inspector" Smith sells the tickets, gets the name recognition, and stars in the highlights but requires a lot of support to solve the problem. 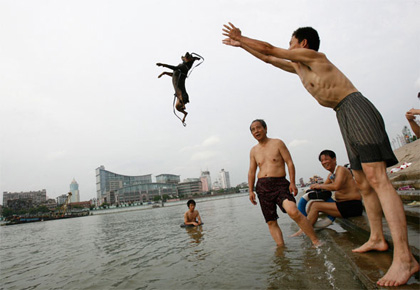 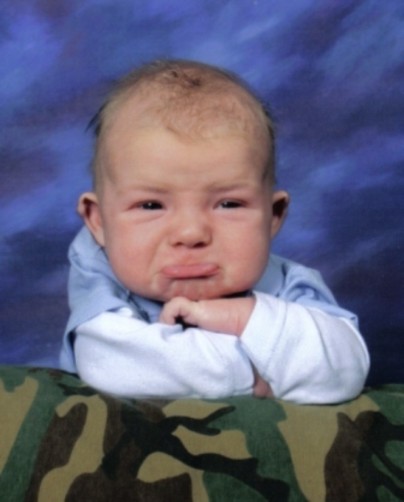 Pouting at such high levels when no one else seems to think the circumstances warrant such a response that it creates a scene so ridiculous it is almost cute. So cute that cute alliterations are used to describe it. So cute until you pout enough to ruin someone's something. And then it is not cute at all. In josh smith's case, this something is two to three defensive possessions.

A person who knows revenge but lacks the capability of understanding or properly following through on the idea at a socially acceptable level. Indiana Jones provides one of the best visual representations.

Often the revenge is emotional, effective, and unequivocally damaging. It is the brooding, all out, gambling Josh Smith which can raise fans to their feet in celebration and can have them decry that they will never understand his thought process.

The Many Sides of Josh Smith

Josh Smith is a maddeningly funny player. He represents such a range of emotional talent that one really has no idea what would happen if he was not on the team. Would it help? Would it be disastrous? He is the one player that if you told me he was going to finish the night with 28 points and 12 rebounds it would neither hinder nor help my prediction of the game. Were the 28 points a reaction of middle school revenge? Was the cookie monster the first 45 minutes of the game and the toddler there after? The man is almost mystical. You can hate him. You can love him. You can want to see him have the ball on the next possession and hope he is subbed out nearly in the same moment. Religions could be formed around him. A man so complex that you really can't say too many firm facts about him at all. Is a power forward or a three, oh wait there he goes playing center? Is he competitive or a bad sport? The man is a personality disorder. He is Josh Smith, and he wears number five.