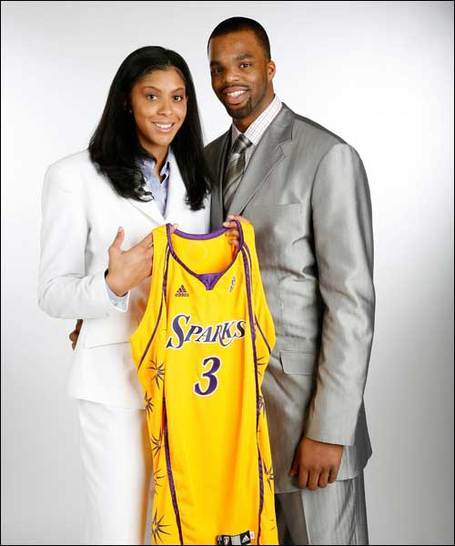 Hawks Injury Report: None except some dude named Craig, but did anyone else catch how completely lost Woodson was last night with his sub rotation. At one point, he had Acie, Mo, Marvin, Solo, and Zaza. Come back soon Flip.

Sacramento Injury Report: Bobby Brown. But there was a big trade that should help the Hawks.

Blogging With the Enemy: Sactown Royalty

Predicted bane of the Hawks existence: Kevin Martin will surly get his points but with our recent issues in rebounding, I will go with Spencer Hawes.

In my preview of this west coast swing, I thought the Kings game was important. It will be the easiest to win, and I expected the Hawks to come in 0-1 and with the mindset that getting a second loss to Sacramento would put the team on a crash course for an 0-5 trip. So I placed this as an 8.5 on the must win scale. And that was when I just thought the Hawks would lose to the Lakers not "where are these players' mothers to protect them" lose. So now it is really a must win. There I said it. A must win. That established, I feel Joe deserves a letter.

I asked Sactown Royalty for a ten word or less recap of the Shelden Williams era in Sacramento, and they gave me this.

Shelden's greatest Sacramento accomplishment: knocking up the queen of basketball.

I went on to tell them how excited I was to watch Shelden play upwards of five minutes tonight. And he quickly crushed my dreams with a retort of "Five minutes? You'd better hope the Kings trade half the frontcourt if you expect that ..."

But not twenty minutes later, Brad Miller was gone! Traded to Chicago.

The dream is alive. Miracles happen. Hello my love!

But seriously, tighten up. No more joking, no more subtle mockery of one of the great players from fiance's alma mater, the Hawks need this one. So join me in the comments. If things go south, it is much less depressing when I am not talking to myself.