The Hawks west coast gauntlet on a scale of 1-10

Share All sharing options for: The Hawks west coast gauntlet on a scale of 1-10 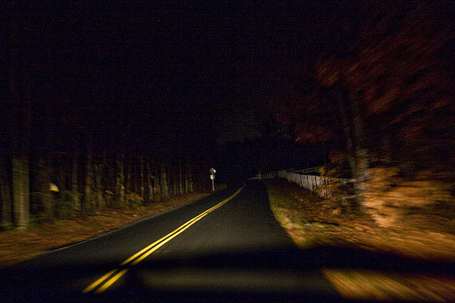 Must win scale of 1-10 (one being the free, open exhibition scrimmage the Hawks put on and ten being a playoff clenching game against the Boston Celtics)....3

Chances of winning (one being Wisconsin against Davidson in the 2008 NCAA tournament and ten being Sacramento playing the Hawks....the Blackhawks).....8.

Chances of Winning (one being Joe Johnson for mvp of this years all-star game and ten being Shaq if he ever competes in Dancing with the Stars)...4.5.

Must win (one being the Hawks "dream seat upgrade" and ten being "Spin it to Win it")...4

For those of us that still have firm memories nightmares of the Texas triangle trip, this road trip raises legitimate fear. However, road war also provides the platform for a statement. In the NBA, you get three chances for new beginnings during the season. At the start of the season, at the all-star break, and at the start of the playoffs. The Hawks are one for one so far. Here is to round two.