A question for the forum: How can the same team that looks completely incapable of getting the ball to Joe Johnson in the post when he's guarded by either Raymond Felton or Matt Carroll for almost an entire quarter also be able to get wide open three-point shots at will for the final eight-and-a-half minutes of the game?

I'm thoroughly flummoxed. Any insight would be appreciated.

Some things I do know...

*Am I the only one indulging in fantasies of the Hawks not screwing up Josh Childress's restricted free agency and signing Maurice Evans. That's the foundation of a 50-win team's bench.

(This is where I'd normally include any and all interesting post-game quotes.) 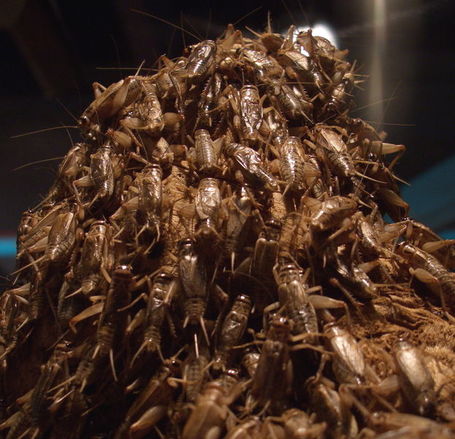 Back at it tonight in Cleveland.