Know how I know it's basketball season? Personal commitments keep me from watching the game live, I come home, fire up the DVR, and Comcast greets with me the following: 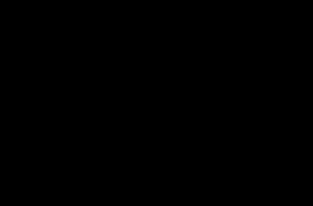 for 2 hours and 38 minutes. Yes, I did fast-forward through the entirety of the blankness hoping I would, at some point, see some basketball. Four years of recapping games, four years of intermittent cable-service betrayal. Bitter? A little.

Going on nothing more than the box score and NBATV's highlight package, I see another good defensive performance (Only deemed "good" rather than "excellent" due to the opposition. If you're going to be without you're best interior defender, the Thunder are going to make you pay for that as little as any team in the league.), another excellent rebounding night from Solomon Jones, another perfect three-point shooting night from Marvin Williams (and a key three it was), and the scenario that concerned me before the season: 27 minutes for Flip Murray (14 points on 14 FGA and 4 FTA) and 6 minutes for Acie Law IV.

On to those who got to see (or participate in) the game...

"We're growing as a team, and with the additions of the vets that we have, it gives us that much more confidence. We didn't panic when we were down seven in the fourth quarter. We just kept it together and kept defending.''

"To their credit, these guys didn’t panic. In the timeout I explained to them that we had plenty of time but we had to get some stops and start making some buckets. And we did that. We made some key stops and made some big buckets coming down the stretch. Flip just caught fire for us at the right time and gave us that push we needed to go and secure the win."

Someone flipped the script somewhere along the way (and boy has Flip Murray been everything the Hawks needed and more so far).

Murray's played well through five games, but, unless he's been waiting 300+ games and over 7000 minutes to demonstrate his true talent level, his production cannot be expected to continue at this pace. I understand that he was instrumental in bringing the Hawks from 68-75 to 77-77 but maybe the Hawks aren't down 7 to the Thunder if Flip Murray's not 2-8 with a turnover through his first 20 minutes of playing time.

Joe at Thunderguru's with me:

I thought it hilarious that the announcers for Atlanta were singing the praises of Flip Murray, the former Sonic. I get that they needed offense in the fourth quarter, but believe me pal, by March, you’d be happy to get a bag of Fritos for him in trade. He is the ultimate heartbreak kid. First of all, he can’t play the point. We’ve already tried that. And yes, he can shoot, and he is a streaky scorer, but he costs you as much as he gains. He scored 14 points tonight, but he used 14 shots to get them; add in 4 fouls and a turnover and you get a 1.78 win score*. That’s -4.42 below the average combo guard in the NBA. Get used to it Atlanta.

This (by-line free at the time of linking) column from The Oklahoman makes an argument for playing Russell Westbrook more by way of using the Atlanta Hawks as a positive example:

Not so long ago, Atlanta was a down-and-out franchise. The Hawks decided to rebuild with young guns, and for a couple years, they lived and died with their youth. Most of the time, they died by it.

The Hawks stunk for a while.

But you know what happened? The youngsters grew up, got better and started winning.

Last season, the Hawks went to the playoffs.

This season, they are undefeated.

It’s not crazy to think the Thunder could be in the same position in a few years, but to get there, they’re going to have to take some lumps now.

That means you have the point guard of the future in the game at crunch time. 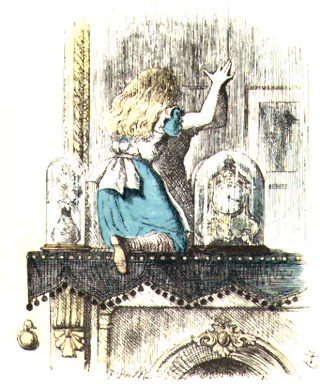 We are through the looking glass, here.

Busy week for the Hawks: @Chicago Tuesday night, @Boston Wednesday night, @New Jersey Friday, and hosting the Nets on Saturday. I'm clearing my schedule and will make up for dropping the ball last night with some strong game thread participation this week.